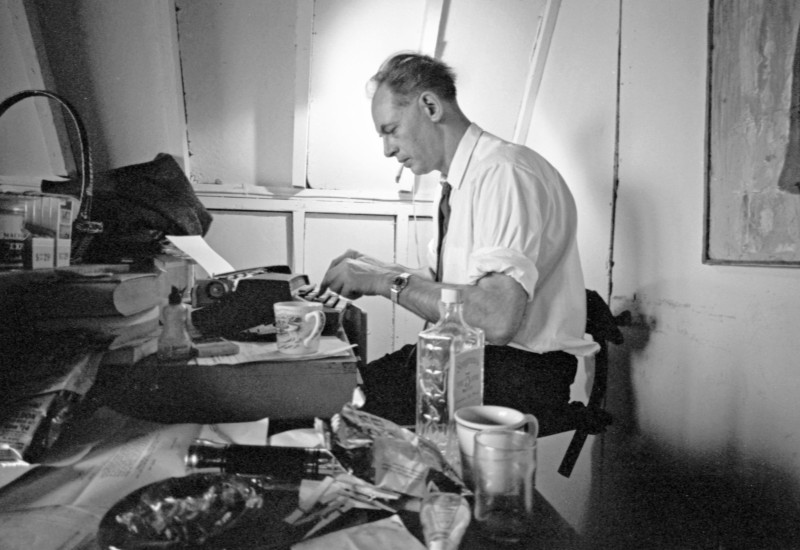 Al Purdy was born December 30, 1918 in Wooler, Ontario and died April 21, 2000 in Sidney, BC. He has been called the first, last and most Canadian poet. “Voice of the Land” is engraved on his tombstone. But before finding fame as the country’s unofficial poet laureate, he endured years of poverty and failure. Dropping out of high school at 17, he rode freight trains during the Great Depression, worked odd jobs, and served in the Royal Canadian Air Force during the Second World War.

Purdy lived all over the country, labouring in mattress factories. In 1957, he and his wife Eurithe built an A-frame cabin near his birthplace in Ontario. There, after two decades of writing what he admits was bad poetry, he found his voice, and finally broke through with The Cariboo Horses (1965), which won the first of his two Governor General’s Awards for Poetry.

Purdy published 33 books of poetry, a novel, a memoir, and nine collections of essays and correspondence. In 2008, nine years after his death, his statue was unveiled in Toronto’s Queen’s Park. Then, after a robust fund-raising drive, the Al Purdy A-Frame Association bought and restored the A-frame, and launched a writing residency program in 2014. The A-Frame project inspired both the film Al Purdy Was Here and The Al Purdy Songbook.

The Al Purdy Songbook is an unprecedented collaboration between Canada’s musical and literary stars. The 3 Disc Set features the music from Brian Johnson’s film “Al Purdy Was Here” on CD as well as the film itself in both DVD and Blue-ray formats. 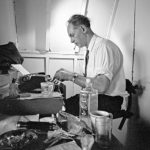