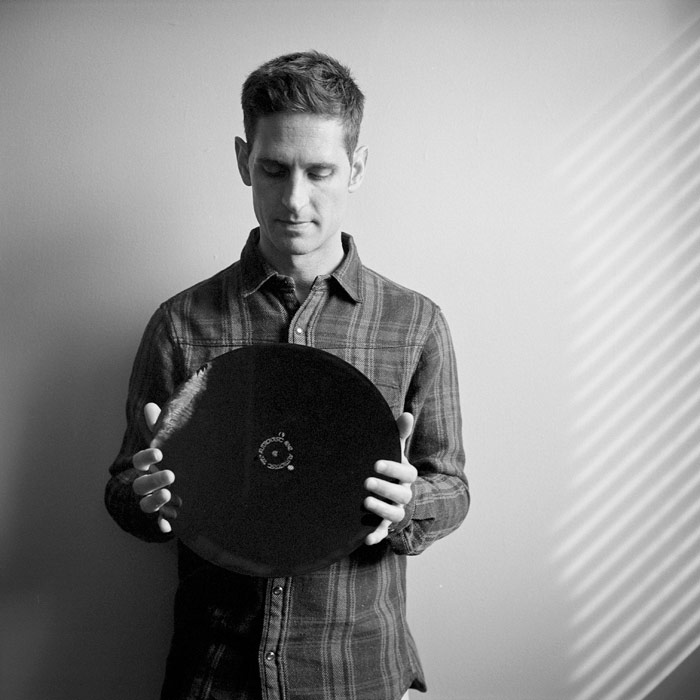 Click here for a recent article on Jayme Stone [Songlines.co.uk]

Jayme Stone’s Folklife (2017) follows the bends and bayous through the deep river of song and story. Evolving out of Stone’s “Lomax Project,” this gathering of versatile musicians blows the dust off of old songs and remakes them for modern ears. With spellbinding singing, virtuosic playing and captivating storytelling, their concerts and educational programs are moving, inventive and participatory experiences. Think Sea Island spirituals, Creole calypsos and stomp-down Appalachian dance tunes. The album is due out in April on Borealis Records.

The Other Side of the Air (2013) is a travelogue of imaginary landscapes and faraway lands. The album traverses the

Cinnamon Route through Persia and India, revisits and reinvents melodies Stone collected in West Africa and includes a Concerto for Banjo and Chamber Symphony.

Africa to Appalachia (2008) is a boundary- crossing musical collaboration with griot singer Mansa Sissoko that explores the banjo’s African roots and Stone’s adventures in Mali.

Stone is the consummate collaborator, unearthing musical artifacts and magnetizing extraordinary artists to help rekindle these understudied sounds. He is a passionate educator, producer and instigator.

“This is what the future of the banjo sounds like.” –  SONGLINES

“I take back what I said about Jayme Stone.”  –  STEVE MARTIN

“Stone’s banjo playing is a source of limitless creative expression.” – NO DEPRESSION 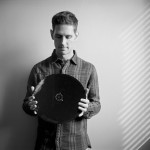