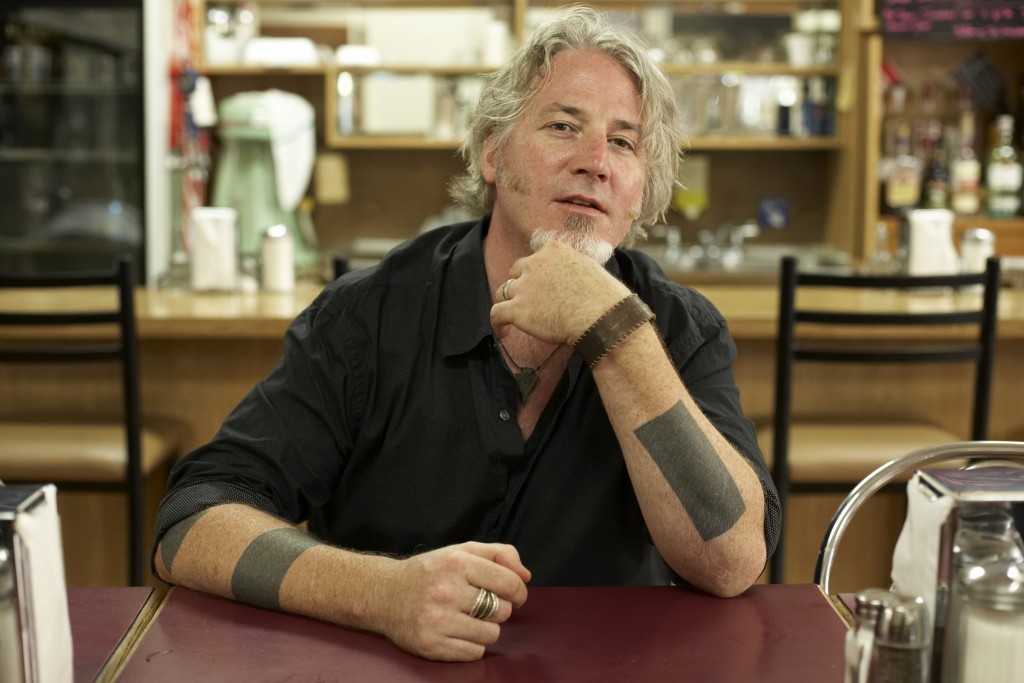 It’s a perilous and irresponsible life that pursues an ancient vocation incapable of modern recompense.  I’m at once consoled and terrified by Leonard Cohen’s comment that ‘songwriting is not a vocation, but a sentence…’ It’s true that fame and money are the jurors and legislators of success in the current age; and at the mercy of such a court I am unanimously judged a failure.  But I can’t help but question such narrow measures of success.  Since 2006 I have released 5 albums I remain wholly proud of; I’ve enjoyed the outrageous honour of being blessed to perform for thousands of open hearted and friendly souls the Western world over; as well, The Canadian Folk Music Awards has deemed me worthy of being nominated – a record 4 times – for ‘English Songwriter of the Year’ (2007/2009/2012/2015); in 2010, I became the 4th Canadian since 1975 to win the prestigious Kerrville (Texas) Folk Festival ‘New Folk Award.’ And yet still, on my best day, The Song is woefully all I know.  And on many more days, I don’t feel I know The Song at all.  Like beauty, The Song remains an eternal mystery to me; and, as often as I chase it, I spend my time considering dropping the sad pursuit altogether for something more secure, more ‘responsible.’  But I’m stuck.  The irreconcilable problem is this: I know no other thing more intimately than The Song – and outside of kindness, it’s the one thing in the mournful world I’ve occasionally touched that ascends with purpose, force, and love and so I stay seeking it more or less blindly. 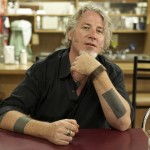