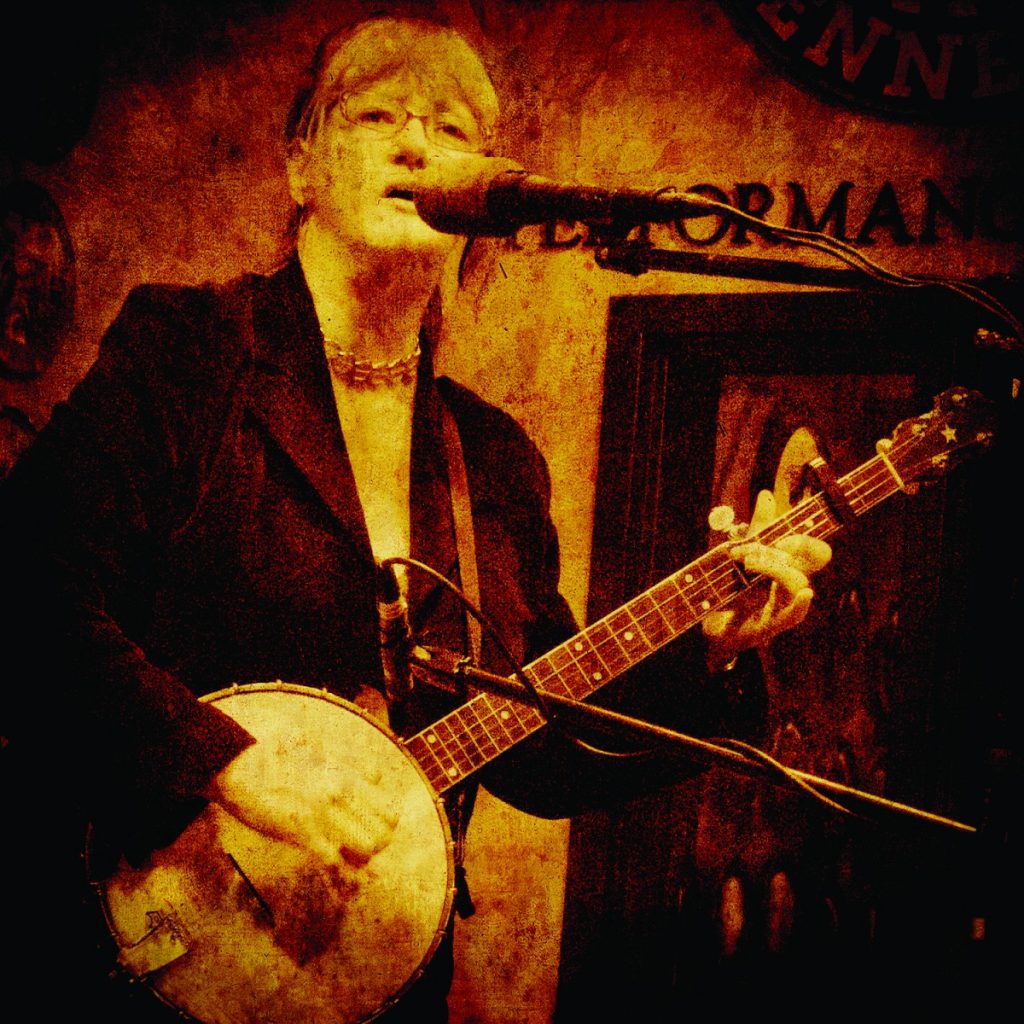 Though perhaps best-known for her eight-year tenure as  a member of the platinum-selling band Spirit of the West, Linda McRae had already raised a daughter and performed for more than ten years with west coast punk and roots outfits before joining Spirit.

In fact, the band members were regulars at shows by her previous roots rock band, Terminal City.

She joined Spirit in 1988 and is heard prominently on two of its most famous and enduring songs, “Home for a Rest” and “If Venice is Sinking.”  In 1995, she and the band performed and recorded with Vancouver Symphony Orchestra and released the resulting recording, Open Heart Symphony.

The following year, she left the Spirit to launch a solo career and has been charting at folk and roots radio ever since.

In 2006, McRae found love and much more with James Whitmire, a retired American rancher who had recently discovered his voice as a poet, and who put his skills to work trying to woo her.

He told her he’d move wherever she dreamed of living, so the couple settled in Nashville, and Whitmire – who she pays tribute to on the album with the song “My Man” – became her manager, collaborator, and constant source of moral support while she’s out on the road.

A recovering addict, who’s been clean for more than 25 years, Whitmire has life experience that many incarcerated individuals and at-risk youth relate to, and that has helped the couple build trusting connections through their therapeutic writing workshops.

That work, in turn, has inspired McRae, whose latest album Shadow Trails is chalk-full of raw, honest reflections on hardship delivered with a rough-hewn authenticity. 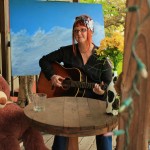 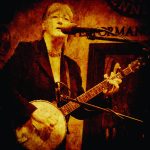