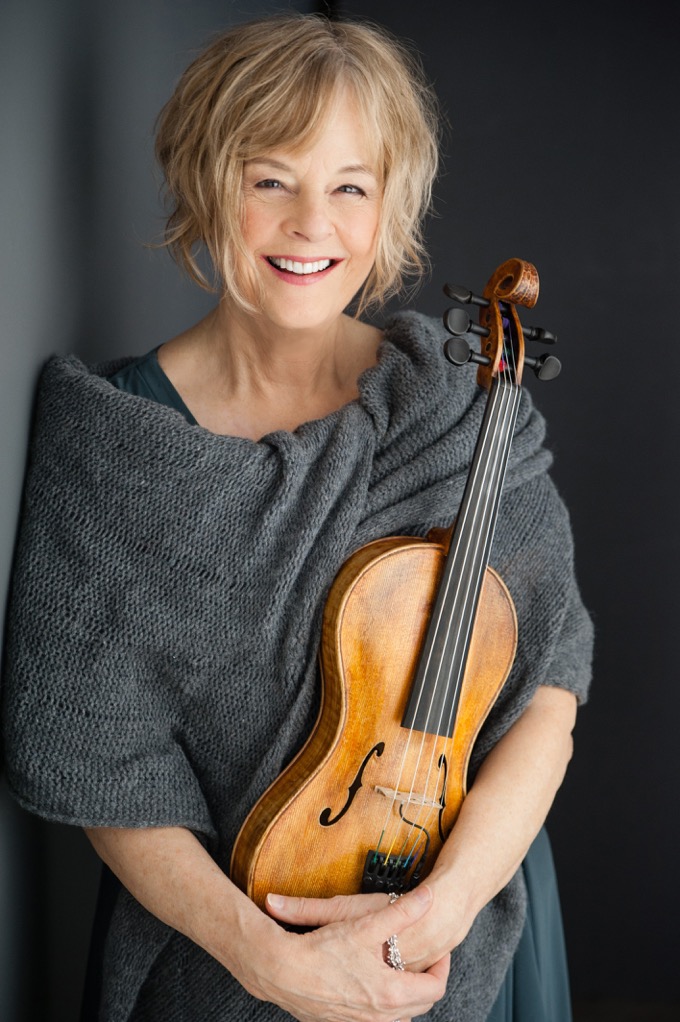 Originally a California girl, Shari’s career through the Pied Pumkin, The Hometown Band, and on as a solo artist continues to inspire audiences. Her skills as a multi-instrumentalist and songwriter set the bar for two generations of female singer-songwriters.

In all, Ulrich has released 25 albums – as a solo artist and as part of various “supergroups” — which have garnered her 2 Juno Awards, several award nominations, and an induction into the British Columbia Entertainment Hall of Fame. But through her colourful career she never could have anticipated that her 8th solo album, and first release for Borealis, would be engineered and produced by her daughter.

Shari first hit the stage in 1974 as one-third of the infamous Pied Pumkin String Ensemble. The Pumkins — Ulrich, Joe Mock and Rick Scott – embodied joie de vivre and intellectual whimsy and became the foundation of British Columbian music for an entire generation. Die-hard Pumkin fans recall Ulrich’s violin, mandolin, flute, dulcimer, guitar, and saxophone playing as well as her incomparable voice – a formidable balance to the wacky and unique songwriting and performance personalities of her cohorts. Big changes came in ’76 when Shari was hired to tour with West Coast folk artist Valdy as part of his backing group, The Hometown Band. Shari was called on every show to step forward and sing Joe Mock’s stunning “Flying” and her reputation across Canada was sealed. On the strength of that song, and the eclectic and remarkable musicianship of the members, The Hometown Band was signed with A&M, released two albums and won a Juno award for Best New Group. The top single from the second album was Shari’s very first song – “Feel Good”.

When The Hometown Band dissolved in ‘78, Shari embarked on a solo and songwriting career. Her next 2 albums (on A&M) contained her next 20 songs, followed by an MCA US signing. Talk Around Town was released with much success in Canada, but a fateful merge and purge at MCA, on the eve of the record’s US release, left Shari suddenly without a label or management.

With her undeterred signature determination, Shari marched on to record and release her albums independently (Every Road, The Best of Shari Ulrich, The View From Here, and Find Our Way) and pursued a wealth of new challenges. These included TV hosting, (including Futurescan with David Suzuki), writing and hosting BCTV’s Inside Trax, writing and producing pieces for Sesame Street, scoring themes and documentaries for TV and the NFB, and even musical theatre (Tapestry and Baby Boomer Blues). She has also became a role model for women, writing and speaking publicly about her experiences after surviving a near-fatal assault, as well as relinquishing and finding the child she bore as a teenager.

Her collaborations over the years with other artists – forming UHF with Bill Henderson and Roy Forbes in 1989, BTU with Barney Bentall & Tom Taylor in 2009, and The High Bar Gang, a 7 piece bluegrass band with Barney Bentall & Colin Nairne in 2011, have provided a plethora of musical experiences for Shari and her audience.

Shari has produced the SongBird North concert series (formerly Bluebird North) for the Songwriters Association of Canada and as a long time mentor for Canadian songwriters has taught songwriting in many different workshop settings as well as at Humber College, UBC, and the VSO School of Music.

Through it all Shari raised daughter Julia Graff, along with former husband, songwriter, recording and visual artist David Graff. Julia, now 28 and, armed with a Masters in music in sound recording from McGill University is a busy engineer, producer, and music editor for film and television. She often joins her mother on stage along with fellow High Bar Gang member Kirby Barber to create the Shari Ulrich Trio. Two generations of musicians and the mother-daughter bond bring a unique an inspiring dimension to the expression of Shari’s songs.

Shari’s third Borealis release will be ready for early 2019.

“Listeners who take the time will find more substance and purpose in Ulrich’s
music than that of any other female singer in the country today.”
– Calgary Herald

“Media Renaissance Woman and JUNO recipient Shari Ulrich is a treasured West
Coast legend who has been writing and recording her own rich repertoire for
decades now. A new album release is always cause for serious interest.”
– John P. McLaughlin, The Province

“I have been a fan of Shari’s from the moment I heard the sweet soul singing on
the Hometown Band’s single “Fear Of Flying.” I admire her skills as a songwriter,
her amazingly sensitive approach to accompanying others and her commitment
to continuing to get out there and play. Always with a smile!”
– Barney Bentall 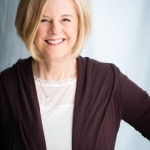 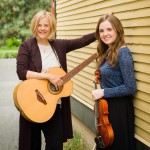 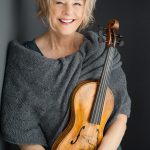 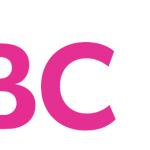 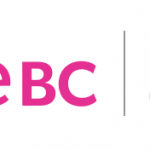